HISTORICAL BACKGROUND: For as long as Baltimore City Public Schools have existed, they have been underfunded by the state of Maryland according to the state’s own definition of adequate funding, as mandated by the courts and constitution, studied and verified by multiple independent consulting research firms, and codified into law by the legislature. The difference between what the state should have been funding BCPSS, and how much they actually spent in 2017 (the last time the Department of Legislative Services studied the “Adequacy Gap”) was $342 million! Furthermore, were we to add up not just a single year’s deficit, but instead cumulative educational debt accrued over the past two decades, then the state would be short at least $3.2 BILLION compared to what their own definition of adequate funding demanded.

This underfunding isn’t just a Baltimore City problem, as 20 of the 24 counties in the state are underfunded, and the current formula is regressive and racist, with richer districts on average receiving 6% more funding ($800 per pupil) than poor districts, and analysis shows the higher concentration of black children in a district, the larger the adequacy gap. BTU members can feel the impact of this historical underfunding every day in our inhumane facilities, with blooming class sizes, inadequate materials and technology, and insufficient staff and counselors in order to meet students needs.

In 2016 a commission was formed by the legislature in order to study Maryland’s current funding formula and make recommendations for what would make the state’s schools world class. This commission was headed by Brit Kirwan, Chancellor Emeritus of the University System of Maryland, and thus became known as the “Kirwan Commission.” Baltimore City teacher and BTU Member Morgan Showalter sat on the Commission and was part of the process for creating a set of recommendations. 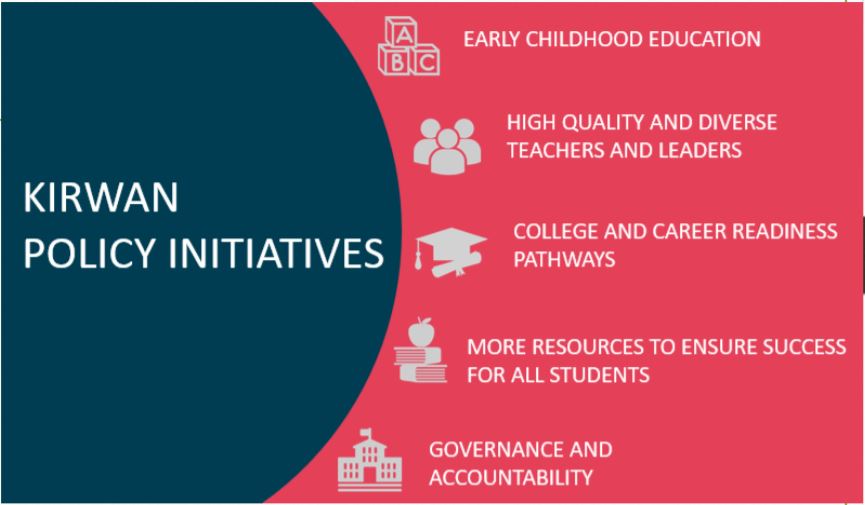 WHAT DID THE KIRWAN COMMISSION RECOMMEND?

The Commission issued a 200+ page report in 2019, recommending a series of reforms organized into 5 major policy areas.

Altogether, these reforms–once fully implemented–would represent an additional $4 billion of investment, split between the state and local jurisdiction into Maryland’s public schools. It is truly a once in a generation opportunity to finally get the resources our students deserve.

BUT CAN WE AFFORD THIS?

$4 billion is a lot of money, and the current governor has put out a lot of false and misleading statements about what this new revenue could mean for Maryland taxpayers. He has even raised $2 million in dark money to fund an advertisement campaign aimed at defeating the Kirwan recommendations. The bottom line is we can afford this by closing tax loopholes, ending giveaways to large corporations, and having the super-rich pay their fair share of state income taxes. The Sage Policy Group conducted an assessment of the economic and fiscal impact of implementing the Kirwan recommendations, and concluded the following:

Even if you didn’t believe that we had a moral obligation to provide young people with an excellent public education, we can’t afford NOT to make this investment based on the economic future of the state alone.

The recommendations offer an inspiring opportunity, but they are not perfect! Here are a few priority areas that BTU will be fighting to improve as the recommendations are translated into legislation to be voted on this session in Annapolis:

Opportunities to seriously revise and improve the state’s education funding formula only come about once every 15-20 years, so we’re not exaggerating when we say that this is a once in a generation opportunity to get our students the resources they deserve. Legislators are translating the Kirwan recommendations into a bill, which will first go through the House of Delegates and then the State Senate. The legislative session runs from January 8 through April 6 and will be filled with opportunities to ensure that the best version of the recommendations are passed and are funded equitably. Passing Kirwan is far from a done deal and will require educating, advocating, and organizing from our membership in order to turn Commission recommendations into the law of the land. Please fill out the following survey to get connected with opportunities to: 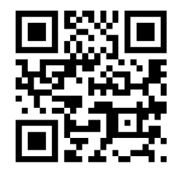