The grievance is in response to the school system’s requirement that teachers, 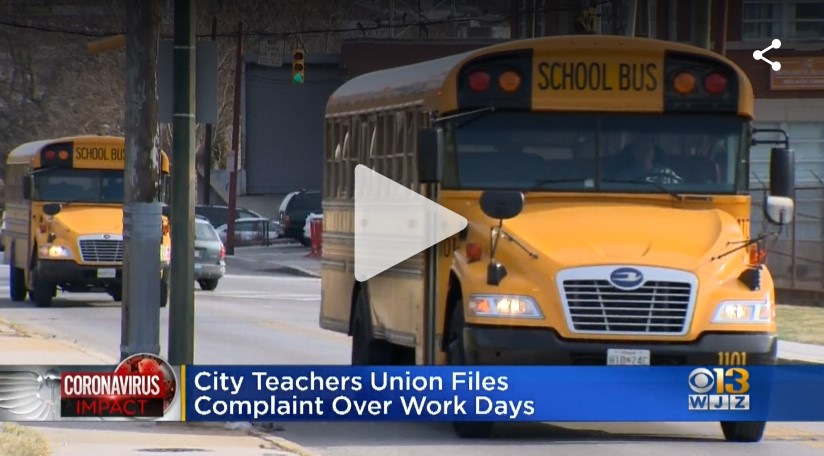 paraprofessionals and school-related personnel (PSRPs) work an extra four unpaid days beyond what their negotiated contract allows, the union alleges.

According to the union, teachers and PSRPs were forced to work 194 days this year, the final four were uncompensated. They are seeking four days of back pay for the extra days worked beyond their contract.